Late one Tuesday evening, Washington County Sheriff Deputy Graf along with K-9 Officer Tess were dispatched to a disturbance at the Sinclair in St. George, Utah.

While en route, the suspect carjacked a white truck, leading police officers on a chase. The suspect crashed the first stolen truck before stealing another truck – eventually crashing the second truck into a Santa Clara residence. Once officers arrived at the final crash site and surrounded the vehicle, they attempted to talk the man out of the truck. During the negotiations, K-9 Tess was deployed. She entered the truck where the suspect proceeded to shoot the Belgian Malinois in the face. Officers opened fire on the suspect. He was shot and then apprehended.

K-9 Tess was shot through her jaw and brought to St. George Emergency Vet where they were able to stabilize her. She was then life flighted to Las Vegas for medical treatment in an attempt to save her life.

Her handler, Officer Graf, is heartbroken and overwhelmed with sadness. The cost of this life-saving surgery is considerable, with bills adding up to over $5,000. The funds raised through this campaign will go directly to the cost of surgery and recovery costs for Tess.

Please, any amount helps. Let’s show our appreciation and care for this K-9 who put her life on the line to protect us, and for our Police Department who were just dealt a major financial and emotional blow. 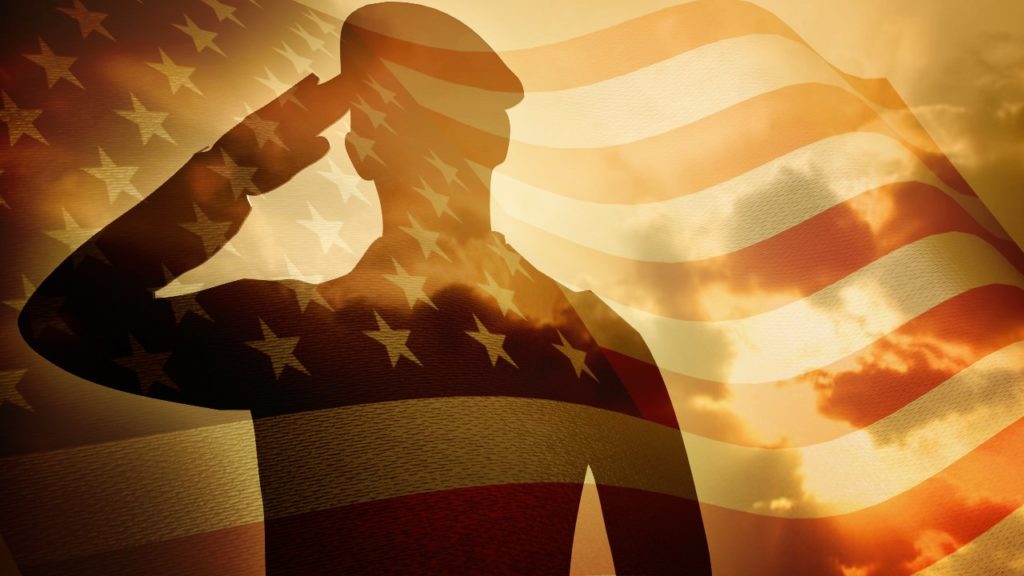 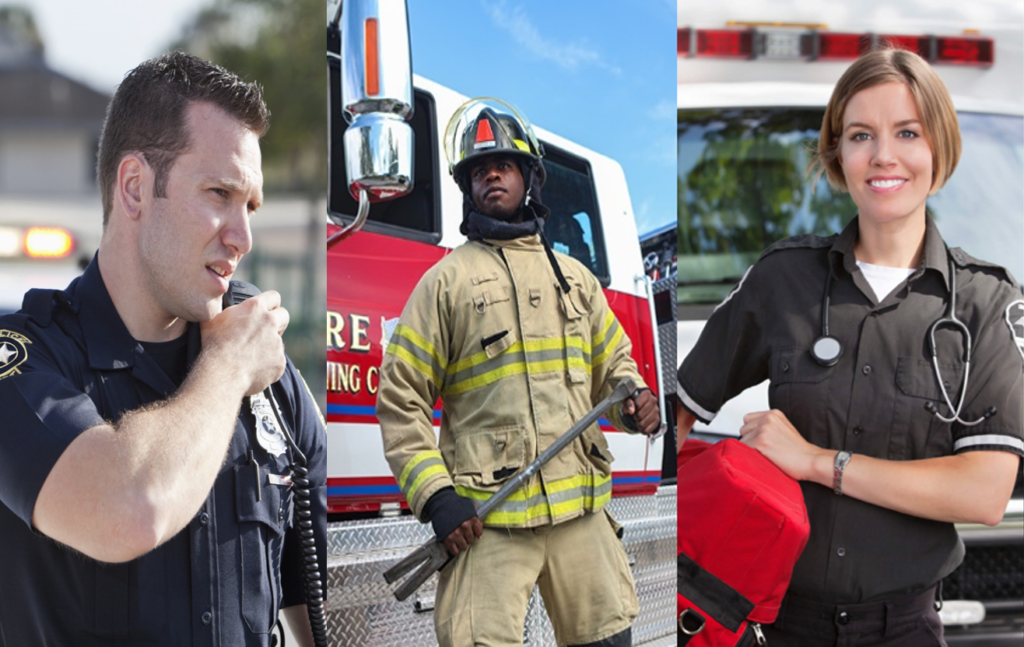 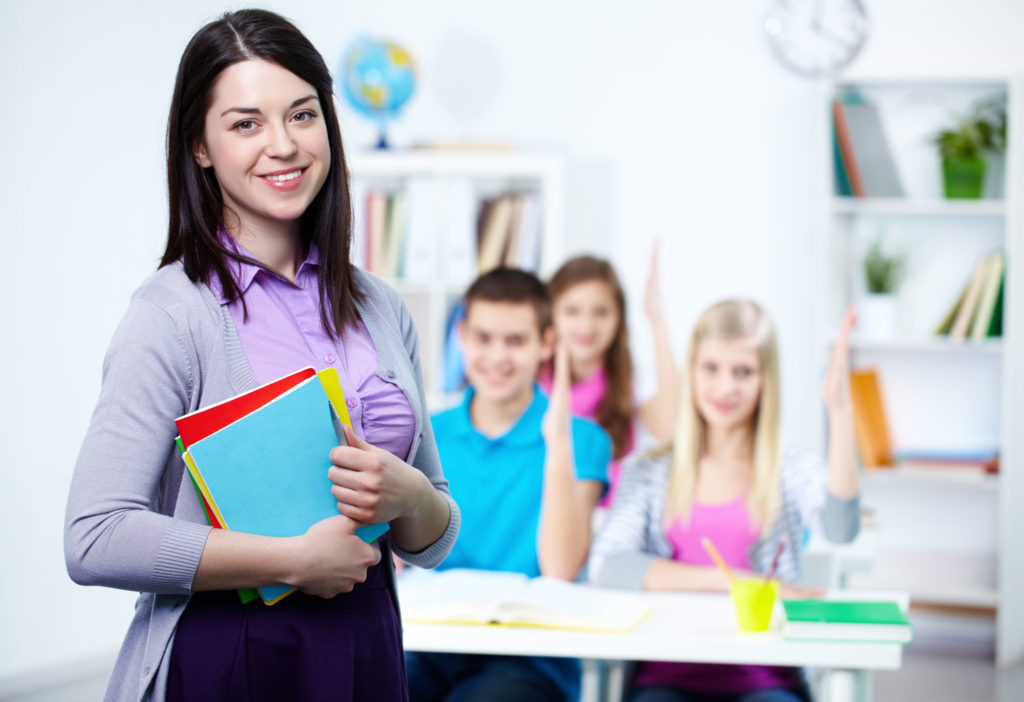 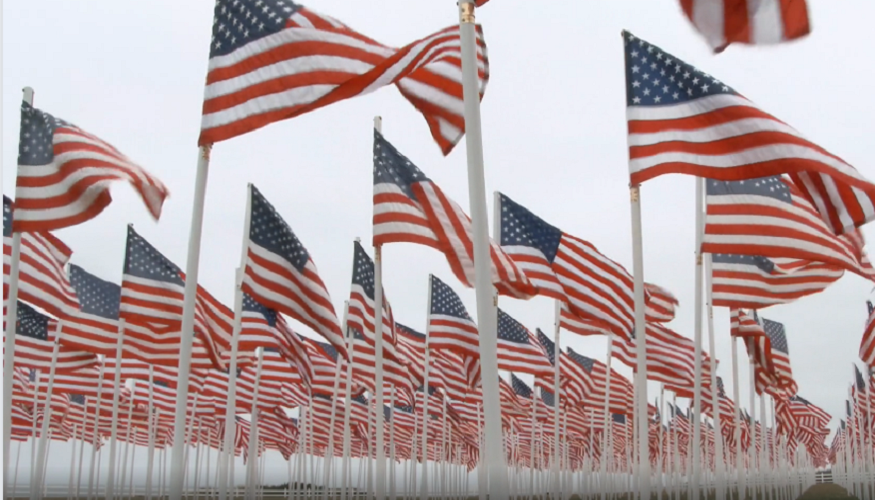